LEGO® has been a fun part of childhood for decades, but the last 15 years have seen the bright, colourful bricks emerge as a therapy tool. Here’s what you need to know about LEGO® Club, including what it involves and how it can help children with social and communication difficulties develop these vital skills.

What is LEGO® Club?

LEGO® Club or sometimes knows as LEGO® Therapy, is a play-based approach to encouraging the development of communication and social skills, using a child’s natural interest in LEGO®. During LEGO® Club, children work in small groups to build LEGO® models under the guidance of qualified therapists. Children are often specifically grouped and matched based on compatibility of age, developmental level, diagnosis and so on with a consideration to the dynamics of the group.

The children are given specific jobs in the building task and work together to complete their goal of a finished model. They are:

LEGO® Therapy has four levels of achievement with specific goals and challenges. Each level builds upon the skills achieved in the previous levels.

Sessions are facilitated by therapist(s) with an understanding of working with children with  Autism Spectrum Disorder (ASD) and/or developmental or social skills difficulties to help support skills such as sharing, turn-taking, collaboration, conflict resolution, and verbal and non-verbal communication.

Each session starts with informal greetings and a reminder of the rules, and ends with some free LEGO® play time for further developing relationships, creativity and play skills.

Who is LEGO® Club for?

LEGO® Therapy was originally developed for children and adolescents diagnosed with ASD.

However, it can be helpful for young people aged 5-16 with other communication and/or social difficulties such as social phobia, or mental health conditions such as anxiety and depression.

The benefits of LEGO® Therapy

Some of the skills worked on during LEGO® Club include:

Research evidence suggests that for children with ASD, LEGO® therapy may help with skills such as building friendships, improved social interactions and greater social competence.

Research into LEGO® Therapy is continuing, and more is needed to prove its effectiveness.

LEGO® Therapy was first developed in 2004 by US paediatric neuropsychologist Dr Daniel LeGoff. It came about when Dr LeGooff noticed two of his clients with ASD, who had previously shown little motivation to interact, having positive exchanges while playing with LEGO® in his waiting area.

From this observation, Dr LeGoff developed the role-based LEGO intervention to encourage interaction and help children foster crucial skills such as sharing, collaboration, conflict resolution, and verbal and non-verbal communication.

While the therapy was originally aimed only at children with ASD, it has also been found to benefit children with other communication and social developmental issues.

Asperger’s syndrome in children: what you need to know

Has your child been diagnosed with Asperger’s, or what is now called autism spectrum disorder…

All children behave in challenging and difficult ways. But if your child has persistent and…

In every Australian classroom, two children are likely to have developmental language disorder (DLD). October…

The difference between speech and language development

What’s the difference between speech and language? In everyday life, the terms ‘speech’ and ‘language’… 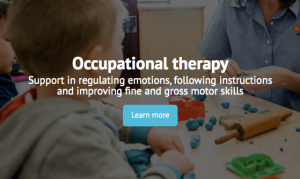 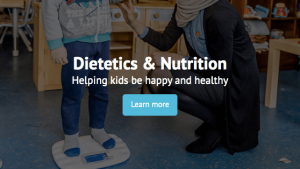 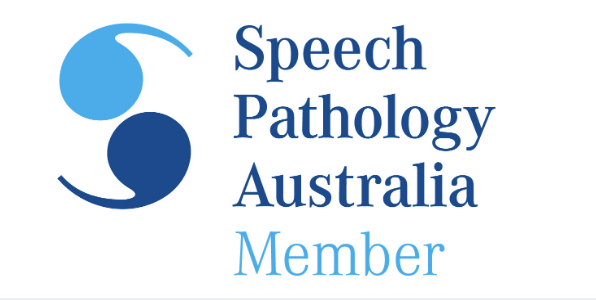 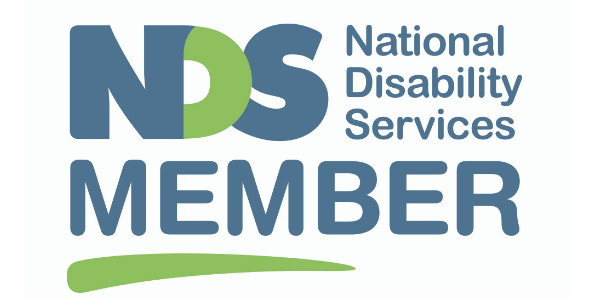 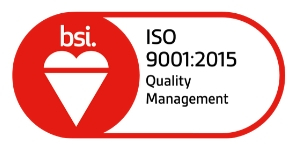 Sitemap | Disclaimer | Privacy Policy | Terms & Conditions | Policies & Procedures
© 2021 All Rights Reserved. Growing Early Minds is owned operated by Growing Potential Ltd ABN: 90 689 711 509. Donations $2 and over are tax deductible in Australia.
Growing Early Minds acknowledges the traditional custodians and their continued connections to Country and culture throughout Australia. We pay our respect to these diverse communities and to Elders both past and present.
Back To Top
×
Search